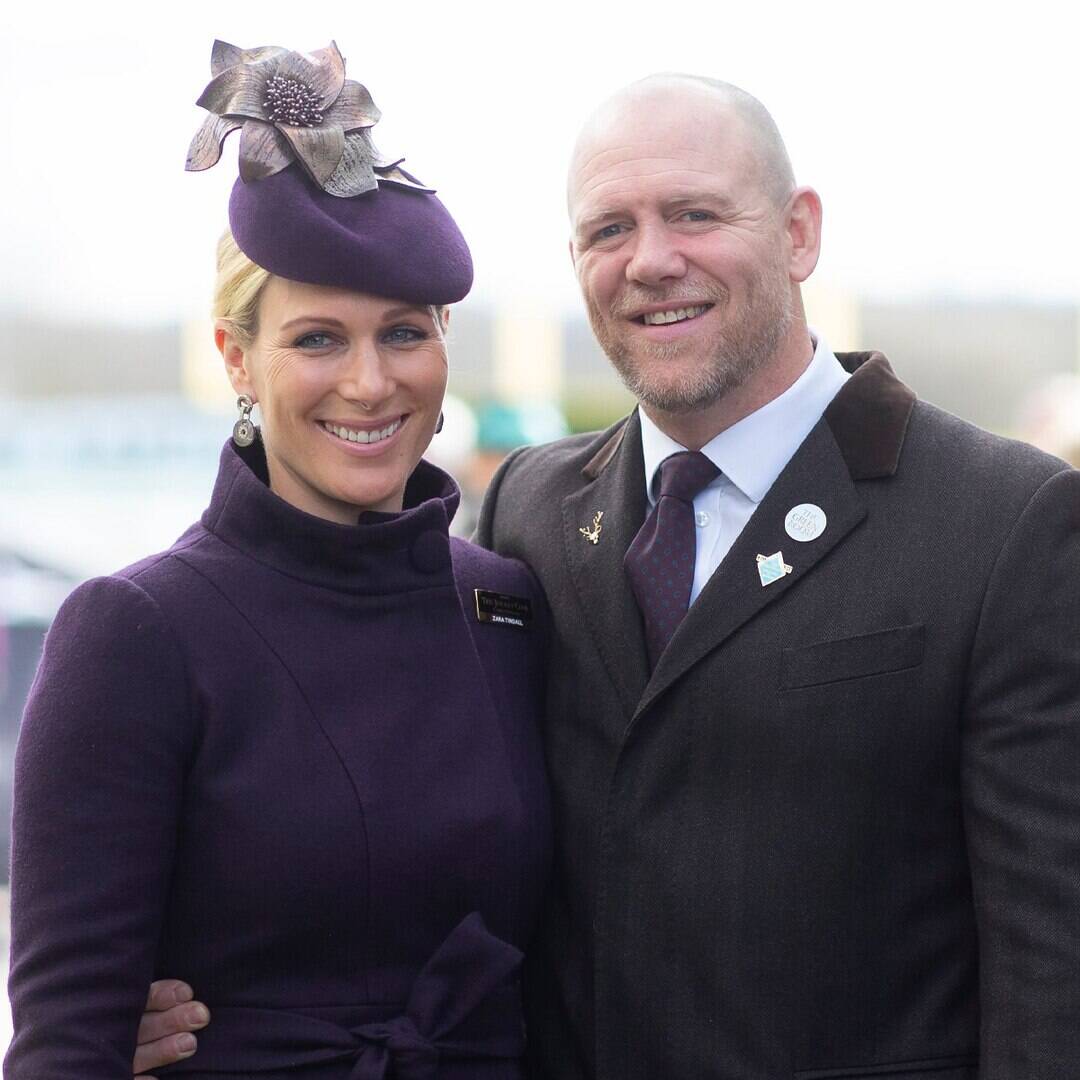 Queen Elizabeth II’s granddaughter Zara Tindall welcomed a son with husband Mike Tindall on Sunday, March 21. A spokesperson for the couple introduced, “Zara and Mike Tindall are completely happy to announce the beginning of their third baby, Lucas Philip Tindall.” The bundle of pleasure, who joins siblings Mia Grace and Lena Elizabeth, weighed in at 8lbs 4oz.

On his The Good, The Unhealthy & The Rugby podcast, Mike, a retired rugby professional, shared the “chaotic” story of child Lucas’ beginning. On the most recent episode, Mike stated that their son “arrived in a short time” and was born on the toilet ground! As Mike defined, Zara’s pal Dolly Maude was with them and acknowledged that they would not make it to the hospital in time for the infant’s arrival. “So it was operating to the health club, get a mat, get into the toilet, get a mat on the ground, towels down,” he recalled, “‘brace-brace-brace.'”

“Thankfully, the midwife, who was going to fulfill us on the hospital wasn’t that distant,” he defined, “so she drove up, obtained there simply as we might assumed the [position]. After which the second midwife arrived simply after the pinnacle had arrived.”