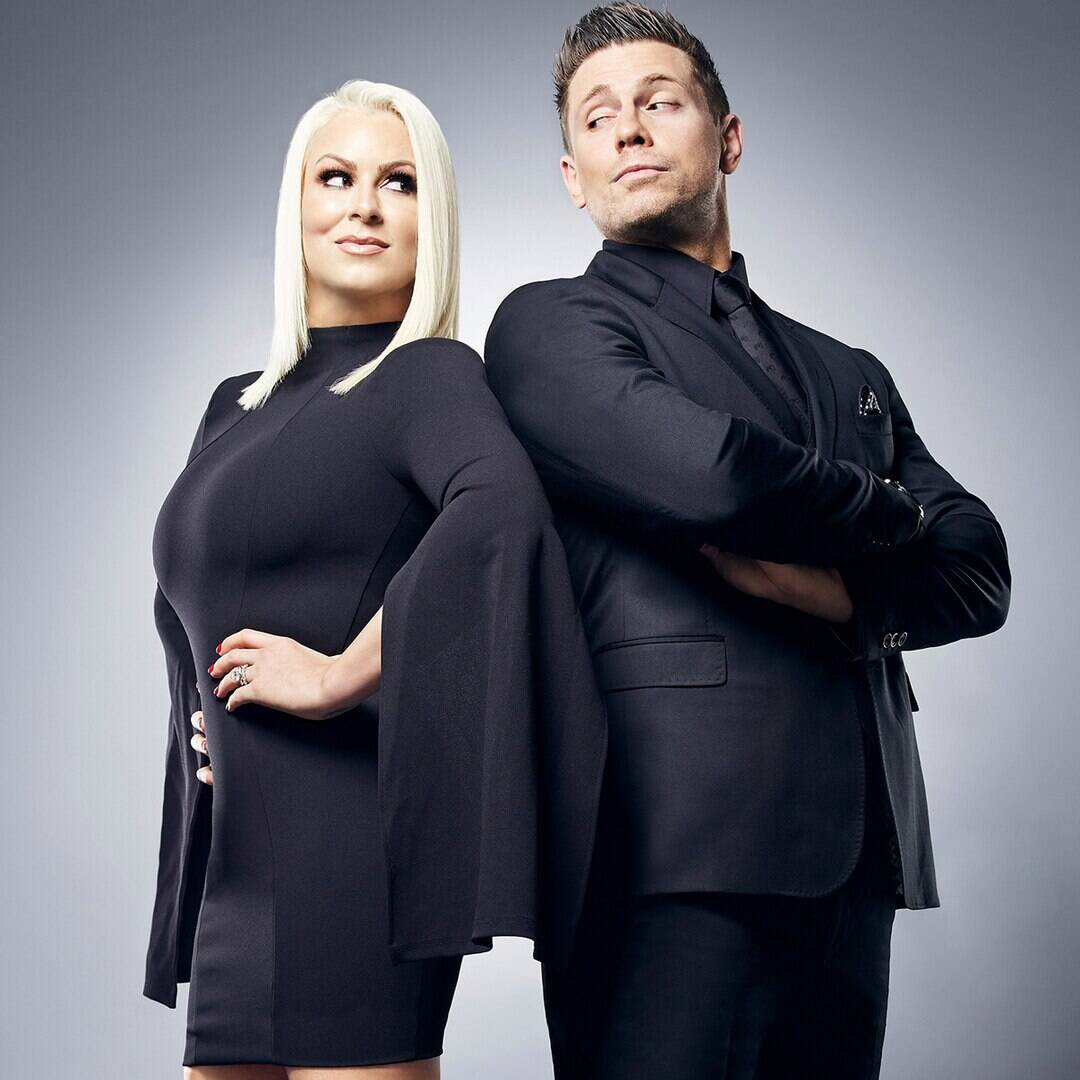 Let’s simply say, Miz-stakes have been made.

On this unique sneak peek at tonight’s Miz & Mrs. episode, Mike “The Miz” Mizanin and Maryse Mizanin entertain a rustic membership’s stakeholders at their property—aptly dubbed Manor MarMiz. In fact with two toddlers in tow, nothing goes fairly as deliberate.

“Truthfully it is going OK. To this point it is not a catastrophe,” the WWE famous person says to the digital camera. “I do not know what I used to be nervous about. Perhaps it was all in my head.”

After which hastily his daughter Monroe yells the F-word. “Fork. She mentioned fork,” The Miz tries enjoying it off. Yeah, proper!

“The place are our forks? She’s hungry,” he continues in a laugh-out-loud second. Perhaps the interviewees simply did not hear?

It looks as if Maryse’s mom Marjo is hoping for a similar, in one other sense. “Excuse me sir, are you single?” she asks one of many nation membership board members. “Since you’re a handsome man.”

Uh, not the time! “We’ll work on that, OK?” The Miz laughs, embarrassed.